Jeff Buongiorno is a political outsider who has been watching the hijacking of our government by various forces for years. These include lifelong career politicians, Socialist Democrats, the Communist Chinese government, Elite Globalists, Mainstream Media, Hollywood, and Big Tech. He believes it’s time for “We the People” to take our government back and restore it to its rightful owners – The People! Jeff Buongiorno is a Conservative Constitutionalist and American businessman.

He escaped the tyranny of New Jersey and fled to the Great State of Florida over a decade ago, seeking new opportunities & medical freedom. Jeff spent his career fighting for law enforcement and standing up for the Constitution. Early on, he served as a Deputy Sheriff.

Jeff later built several companies, like transportation, supply chain, manufacturing, and tech companies. He has helped veterans through the GI Bill and the unemployed through workforce development and the Workforce Investment Act with an 80% placement rate. He knows that low taxes and less regulation will spawn more opportunities for everyone. While running his businesses, Jeff had become the patriarchy for his family while caring for his Father, Mother and Brother.

While the Socialist Democrats are attempting to cancel the history of our great nation, Jeff is running for Congress to protect our constitutional and God-given rights as an ardent defender and supporter of Self-Governance. He believes the Constitution is as relevant today as it was when it was signed, and he is prepared to fight for “We the People.” 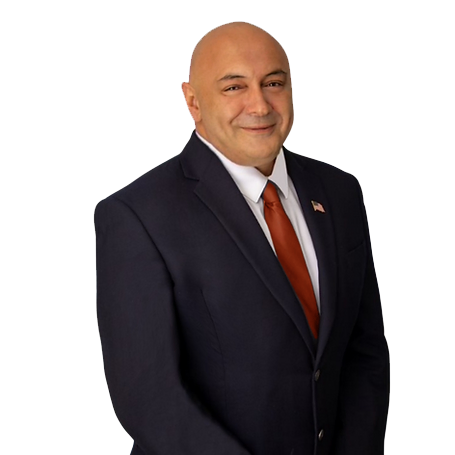